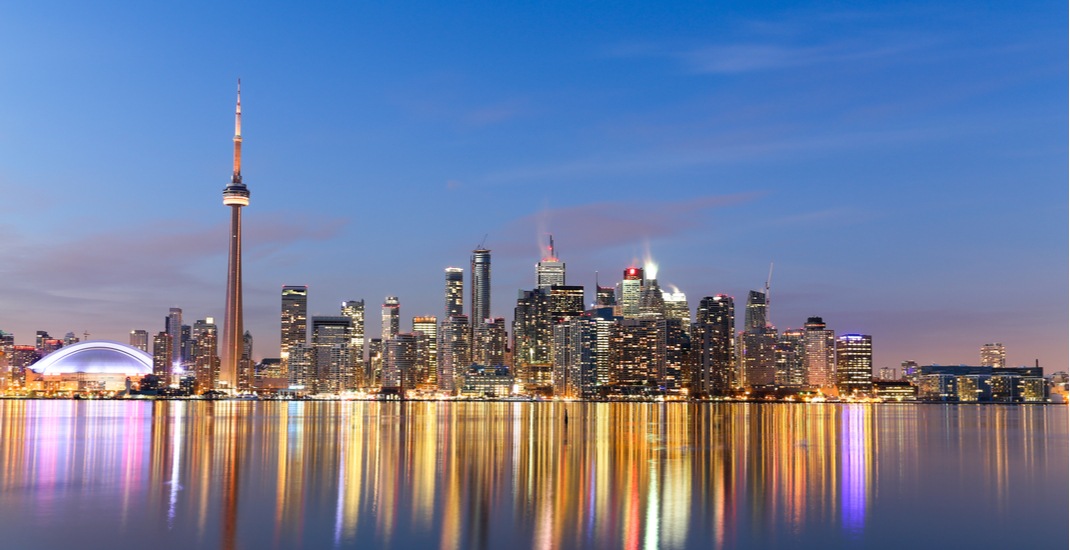 Tampa Bay, thank you for taking us in when the Covid pandemic meant we couldn’t play in Toronto this season. Thank you not because you were a welcoming city whose fans embraced our team after years of begging for your own NBA franchise - because you weren’t. Thank you because I love my team and any Raptor basketball is better than none. Thank you not because the situation was good, but because I know it could have been much worse.

As we leave your city to hopefully return to Toronto for the 2021-22 season, I hope we leave all memories of this covid season behind us. I hope we leave the ‘Tampa Bay Raptors’ and their 1 season streak of missing the playoffs behind, and can make next year the 8th straight season of the Toronto Raptors reaching the playoffs. I hope we leave and take with us any hopes of you having a pro basketball team, because you’ve shown you didn’t appreciate what you had when you got the chance. So many cities deserve a chance to have an NBA team - Seattle, Vancouver, Montreal, Mexico City, St Louis - but you’ve proven you don’t.

It’s clear Tampa isn’t a sports city - just ask the Bucs and Rays, and their issues with attendance. While it might sound harsh that i’m saying the city doesn’t deserve a team, real basketball fans in Tampa can just travel to Miami or Orlando to watch games. In a league with 32 teams, there’s no reason Florida should get a third(!!) team when there’s 29 states who deserve a shot at having their first - plus Mexico, and Canada is clearly big enough to support a second.

Once it was clear we wouldn’t be able to play in Toronto this season due to border issues with covid, lots of cities reached out to host us for the season - Buffalo, Rochester, Kansas City, etc. But we chose you, we chose you and your promise of warm weather and supporting fans. Wow what a lie that was. All season the basketball fans of Tampa have used our home games as an opportunity to support whatever teams or players they like when they come and play us. It’s clear you never even gave us the chance to grow on you because the treatment hasn’t changed all year. Even in the 66th game of the year - our 34th home game! - Tampa ‘home’ fans were booing Pascal at the freethrow line in the clutch.

Now I know it's not all Tampa fans, I’ve seen some of you at our games repping the North. I want to say I appreciate you, the team appreciates you trying to make them feel at home in this messed up season. But there’s too many who haven’t, there’s too many who made us feel like we had to play 72 road games. There’s too many who made it hard for us in an already difficult year. So I’m sorry if it seems I’m being harsh, but we have to go. We have to go home, back to where ‘We The North’ means something. But do know if you ever want to watch us play again there’s always a seat for you - in Scotiabank Arena, Toronto, where we belong.

Goodbye Tampa, We Want To Go Back North